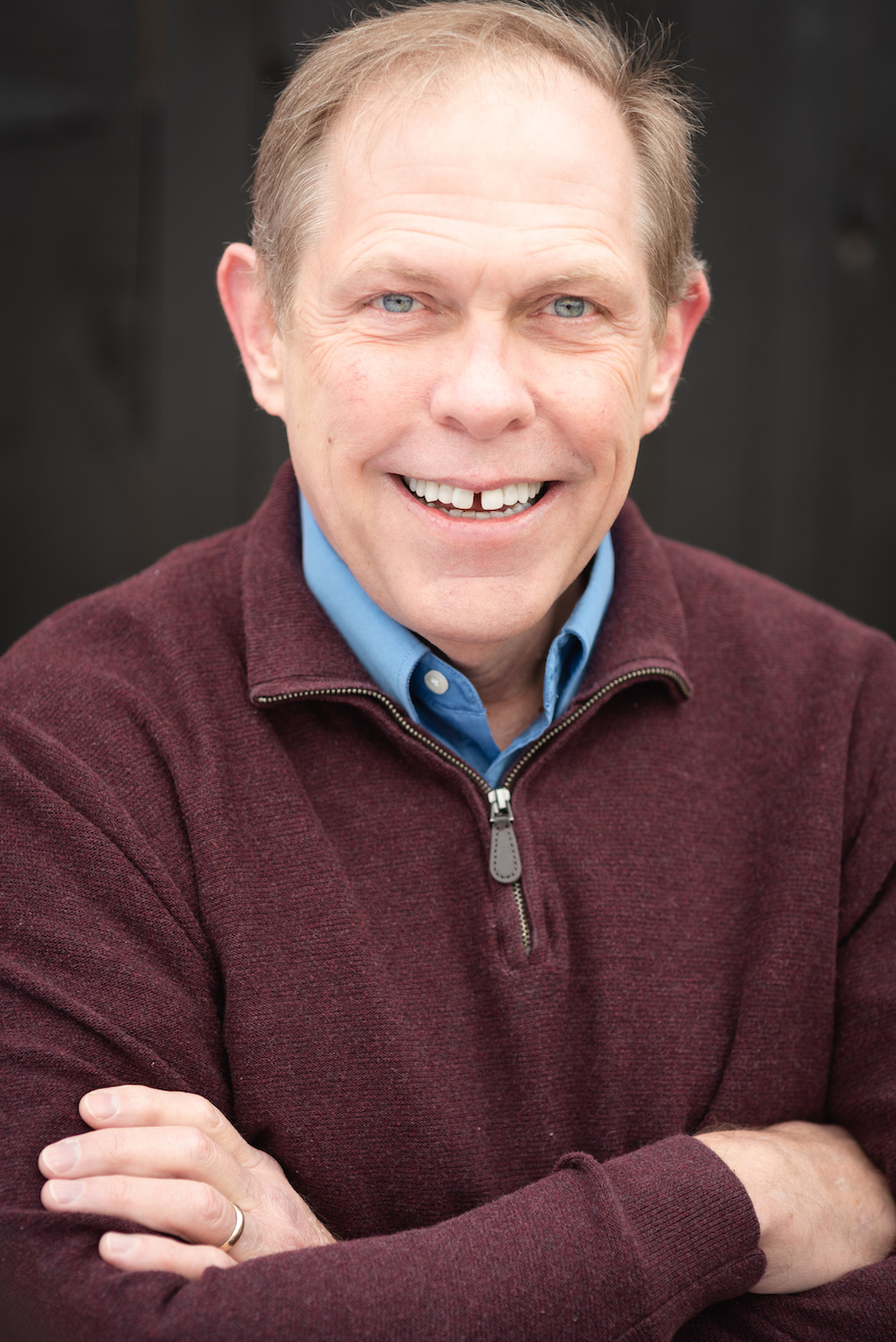 Rick McVey has spent most of his life as a storyteller – either on the stage or behind the camera.

After a 17-year stint as a full-time member of the Resident Acting Company at Barter Theatre, Rick retired from theater to try his hand in other media.  Over the past three years, he has appeared in numerous film and television projects including roles in two award-winning feature films, an acclaimed web series, and several short films.

His short story, Ice Breaker, was published in October 2022 in the science fiction anthology, Dreams of Time and Space, from Jumpmaster Press.  Rick was honored to be chosen as a 2022 recipient of the Arts Achievement Award from the Arts Alliance of the Mountain Empire.  He is currently directing “Over the River and Through the Woods” for Barter Theatre’s 2022 Christmas season.

In his time as a full-time member of the Resident Acting Company at Barter Theatre, America’s longest-running professional theater, Rick appeared in more than 100 productions on Barter’s stages and appeared as the Boss in Barter’s 2009 national touring production of John Steinbeck’s Of Mice and Men.  Some of his favorite roles include: Javert (Les Misérables); Chief Bill Gillespie (In the Heat of the Night); George Bailey (It’s a Wonderful Life); Harold (The Full Monty); Todd (Friendly’s Fire); Doyle Mayfield (The Doyle & Debbie Show); Ebenezer Scrooge (A Christmas Carol); Robert E. Lee (The Road to Appomattox); and Kris Kringle (Miracle on 34th Street).

Rick has also had the honor of directing the Barter Players’ productions of Just So Stories, The Ugly Duckling, Santa Claus is Coming to Town and The Scarlet Letter.

In 2007, he also wrote and directed the award-winning feature film FREEDOM . Among the many accolades given this film FREEDOM was chosen Best Film at the 2007 Virginia Independent Film Awards sponsored by the Virginia Film Office. In 2012, working alongside his long-time friend and creative partner John Hardy, Rick co-wrote and produced the feature film THIS WORLD, another award-winning effort.  (Both films currently available on Amazon.)

His play for young audiences, The Learning Box, was the first play ever endorsed by the Virginia Education Association.

Rick is a graduate of East Tennessee State University where he was awarded the Bud Frank Award for Excellence in Theater. In 2010 Rick was inducted into the ETSU Department of Communications Alumni Hall of Fame.

A native of Southwest Virginia, Rick and his wife, Lola, have three children with wonderful spouses, seven terrific grandchildren and six house-trained grandpuppies.